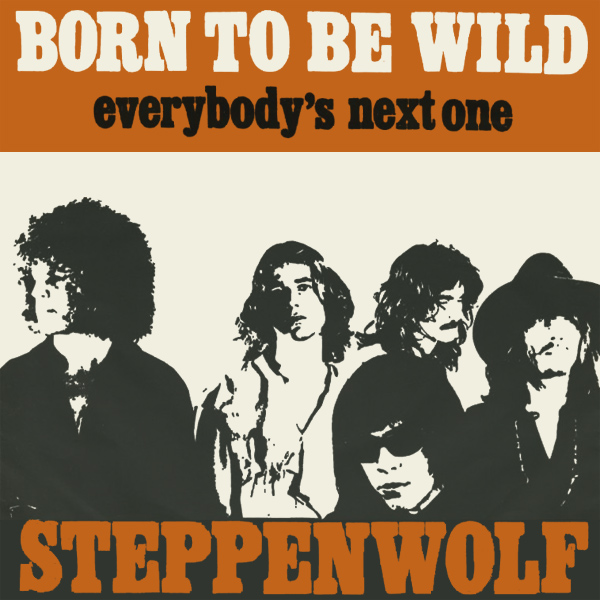 This is an uncharacteristic post for me. I started this blog as a vehicle for sharing critical views on aspects of education and I suppose a lot of them are approaching what some might term ‘rants’. In any case, it’s never been a blog for sharing good practice or teacher resources (although some of those are actually available elsewhere!) and yes, much of it is somewhat negative.

This, however, is simply a feelgood story after a week I expected to be hard-going. The latter because maintaining concentration following 6 hours of parents’ evenings after school is always quite a slog. That was all good, however, in spite of the very depressing and alarming expectations thrust at us by the DfE on Monday.

Today, however, was a delight. We had set aside the whole day to cover some of the art curriculum which has taken such a back seat recently and the pupils apparently had an incredibly good time. It wasn’t complicated. We were developing the theme I had introduced earlier and extending the creative bit through printing and 3D mobile sculpture. It was almost a guilty pleasure to not be shoehorning them into passive sentences and modal verbs for a change.

So that was fun – but to cap it, I run the band after school on Fridays. While we were waiting for the keyboard players to sort out their parts, I picked up the bass, since my bass player was away ill, and started plucking out the line to Zawinul’s ‘Mercy, Mercy, Mercy’, at which point both guitars and the drummer started playing along like it was a bona fide jam session. Bear in mind that the age range is 6 to 11yrs. We followed that by a full play through of ‘Stairway to Heaven’ and it appeared that the keyboard players had actually learned their (synth flute) parts at last. Several players took solos on ‘Watermelon Man’ and then, as we were packing up, we got into conversation about other music they would all like to play. The list included: Smells Like Teen Spirit; Paranoid or Iron Man; anything by ACDC; ‘something by Steppenwolf’ and possibly Oye Como Va, Santana style. I couldn’t be more chuffed.

Coming to a stadium near you soon!